Behold! I have finished my second novel, The Drum Symbol.
Don't forget to add it on Goodreads!
“I am my own dancing master.” 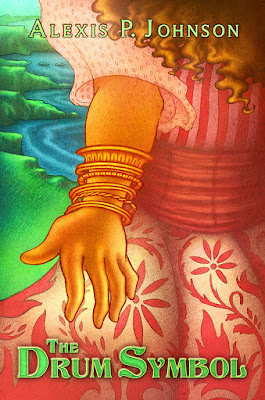 Kalila has never met her father—the dashing Irish mariner who stole her mother’s heart and never returned it. Daydreaming through her mundane youth as a housekeeper in Beirut, Kalila’s reality shatters when her cruel master imposes an arranged marriage. To escape her unwelcome fate, she must embark on the greatest quest of her life—to find the man she has only seen in her dreams.
It is 1853, and Ireland has been ravaged by the Great Famine and social unrest when Kalila touches its shores. The journey is abundant with colorful characters, romantic encounters, and the clashing of two proud cultures equally rooted in song and dance. Though it seems an emerald horizon of possibility lies ahead for Kalila, the consequences of the past may be following just behind.
~~~~~~~~~~~~~~~~~~~~~~~~~~~~~~~~~~~~~~~~~~~~~~~~~~~
ABOUT MY FIRST NOVEL

I first wrote it long ago when I was 19-20 and self-published it when I was too young and inexperienced to know what the heck I was doing. I also desperately needed editing/proofreading help which I did not have at the time. Fast forward just over a decade later, I now have a great deal more life experience and decided it was time to make it the story it was meant to be.​​ I have spent the past year rewriting and giving it an intense cover-to-cover makeover. 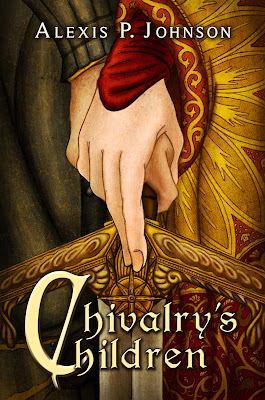 Chivalry’s Children is a historical fiction/low fantasy set in the Renaissance era. It’s targeted to the Young Adult/New Adult audience, but I think just about anyone can enjoy it. The new version will include original artwork and cover design by the incredibly talented Danielle Pajak.

You can find the book on Amazon for purchase in both print and eBook. I am also on Goodreads!

Meridian the blacksmith, Keira the minstrel, Aurielle the alchemist, and Ivy the librarian, are four spirited and very different young women of Orion’s Court in the European nation of Laudeland. Knights, inventors, and even a prince share in their daily adventures from woodland hunts to masquerade balls.

But their peaceful existence is shattered when a ruthless villain from their past lays siege to their country in vengeance, transforming their lives forever. The ladies and their comrades are then thrown into an even greater conflict that will test the strength and endurance of each of them, yet the inner trials of their hearts may prove to be even more challenging. As iron sharpens iron, the nation of Laudeland will need to unite in honor and chivalry as they face the storms of change. 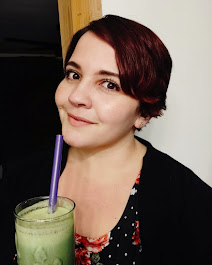